See brochure for airfare from a city near you 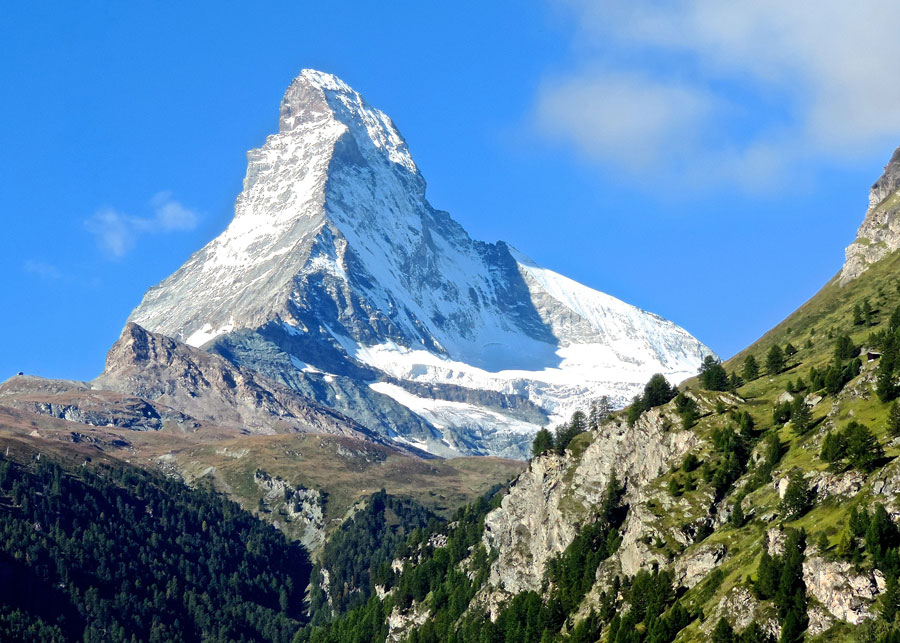 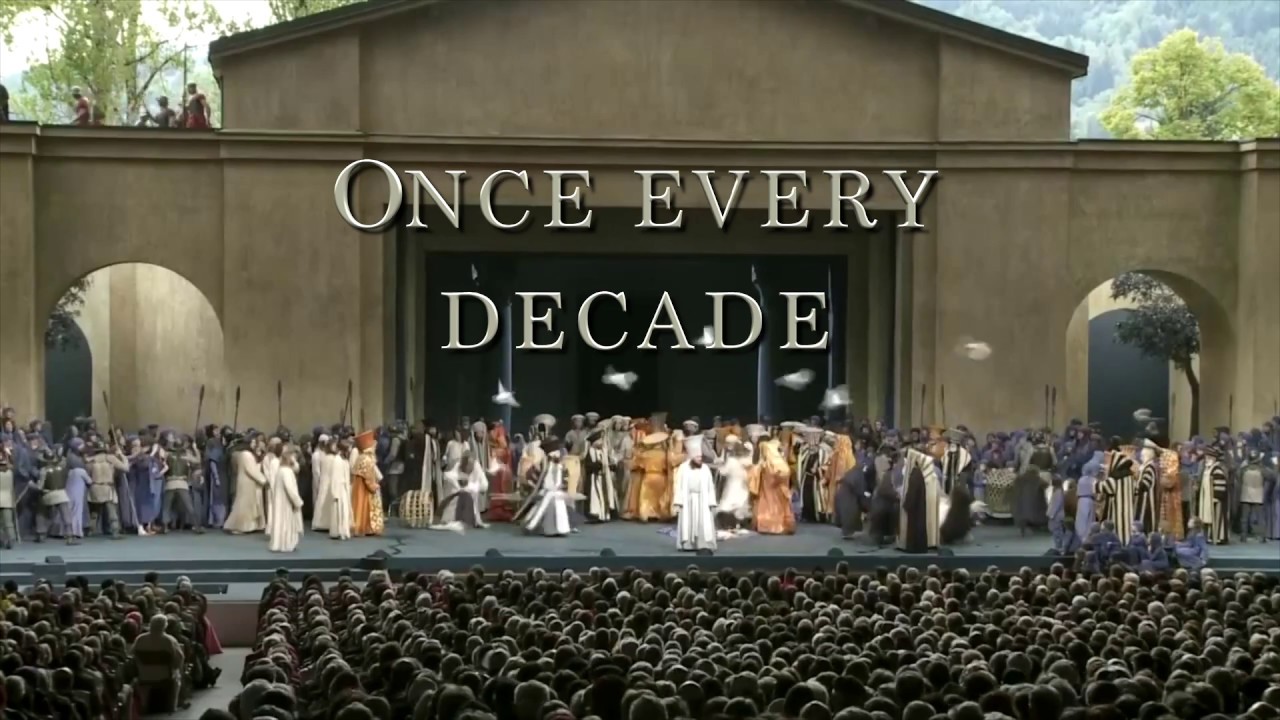 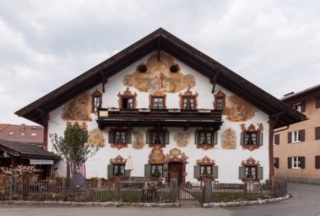 Thursday July 30 – Munich, Germany
Arrive in Munich where our local representatives will meet you.
Enjoy a tour of historic Munich, including a stop at the Rathaus (TownHall) to watch the Glockenspiel. This historic clock from 1908 chimes its 43 bells and enchants viewers with its 32 life-size moving figures three times per day. You will also see the Opera House and the Hofbrauhaus. Enjoy some time to shop before transferring to your alpine hotel.

Friday July 31– Innsbruck, Austria
The capital of Austria’s Tyrol region, Innsbruck is famous as the site of two winter Olympics.  Follow your guide on your half-day, morning tour through the quaint medieval streets of Old Town to the sparkling Golden Roof . The glittering sloping roof has been an opulent landmark since the 15th-century.  You’ll view MariaTheresa’s Imperial Palace, the Triumphal Arch and visit the Hofkirche.  Plus, you’ll have time to explore the medieval city on your own.

Saturday August 1 – Ettal, Oberammergau, and Passion Play
This morning you will visit the beautiful Abbey of Ettal. Continue to Oberammergau to experience the Passion Play. After the Black Plague, that was rampant in Europe, left their small village, the grateful people of Oberammergau promised God that they would show their gratitude by putting on a Passion Play.  Over 380 years later you will get to enjoy this one-of-a-kind, six hour musical and dramatic performance. You will have reserved seats, a guided tour of the town and motorcoach transfers to and from the play’s theater.  Dinner in Oberammergau is included.

Sunday August 2 – Travel to Switzerland – Bern
Today journey to Bern, the capital of Switzerland.The city centre of Bern is a recognized UNESCO Cultural World Heritage site. Bern is known for its largely medieval city centre and its famous Zytglogge, an elaborate medieval clock tower with moving puppets.  End your time exploring and shopping in the arcades, the old town covered shopping promenades. Continue on to an Alps village above Lake Geneva to check in to your hotel for the evening.

Monday August 3 – Gruyere and Lausanne
Take time to explore the medieval stronghold of Gruyere, a charming hilltop town surrounded by a wall and dominated by a castle. You can sample the local cheese and learn how it is made. Continue to Lausanne, a beautiful city settled along the north shores of Lake Geneva. While touring the city of Lausanne you will see the beautiful 18th century architecture, as well as the 13th century Lausanne Cathedral.

Tuesday August 4 – Zermatt and the Matterhorn
Today travel to the mountain town Zermatt, where only horse­ drawn vehicles are permitted.  Explore the village and enjoy its magnificent view of the Matterhorn. Take an optional cog­ wheel train ride up the Gornergrat mountain (additional cost) for breathtaking, up-close views.

Wednesday August 5 – Interlaken and Zurich
This morning travel to Interlaken, the heart of Switzerland.  Flower­ lined streets and the surrounding mountain will be familiar postcard images to you. Also familiar will be the towering nearby peaks of the Jungfrau, Eiger and Monch.  Enjoy freetime to wander, shop, and explore this town between two lakes. Travel across incredible Swiss mountain ranges, catching glimpses of glaciers while making your way to Zurich. Zurich was home to Huldrich Zwingli, a contemporary of Luther and Calvin, who led the call for Reformation. Zwingli served as pastor of the Grossmunster (Great Church) in the 1520’s. Two other churches here deserve attention. The Fraumunster (Our Lady’s Church) has portions of architecture dating to the 13th century, and boasts stained glass windows by Marc Chagall. Finally, St. Peter’s Church has the largest church clockface in the world .  Check into your hotel for overnight.
Dinner is on your own this evening.

Travel to beautiful Lucerne where you will arrive as a stranger and leave as a friend. The 14th century city wall, boasting nine different watchtowers, is one of the best preserved and longest fortifications in Europe. The colorful painted panels of Lucerne’s famous wooden Kappel Bridge depict the city’s history.  See the twin-towered Jesuit Church, which is one of the most handsome baroque buildings in Switzerland.  For comparison visit the Hofkirche, built in the Renaissance style, and the Franciscan Church, which was built in the high Gothic style. You will also view the sad and famous Lion Monument of Lucerne, which Mark Twain called the most mournful and moving piece of stone in the world. Carved out of a sheer sandstone cliff, it depicts a dying lion with its chin sagging on its shield. Dinner is on your own this evening.