12 Days aboard the Royal Caribbean Jewel of the Seas

Other departure cities are available. 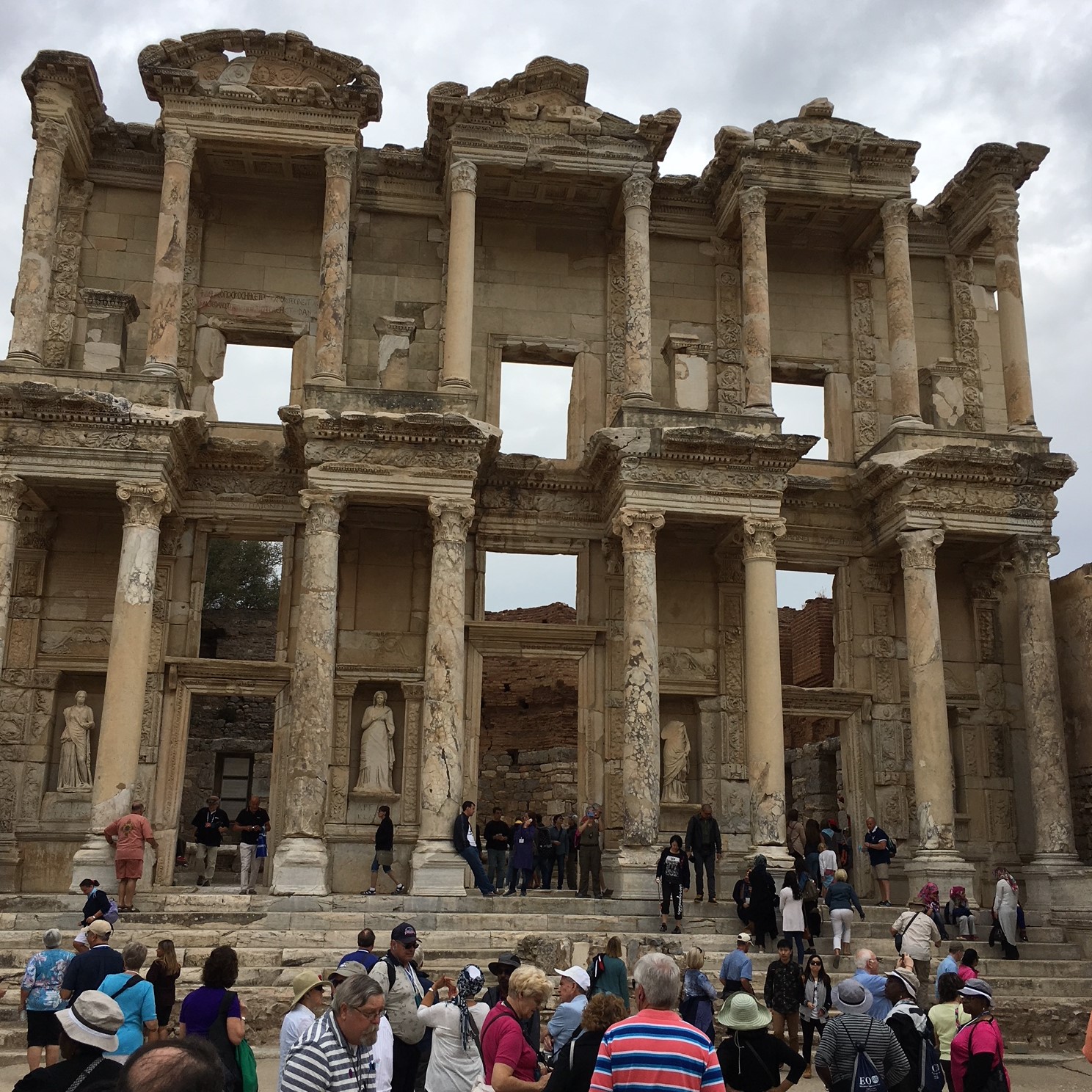 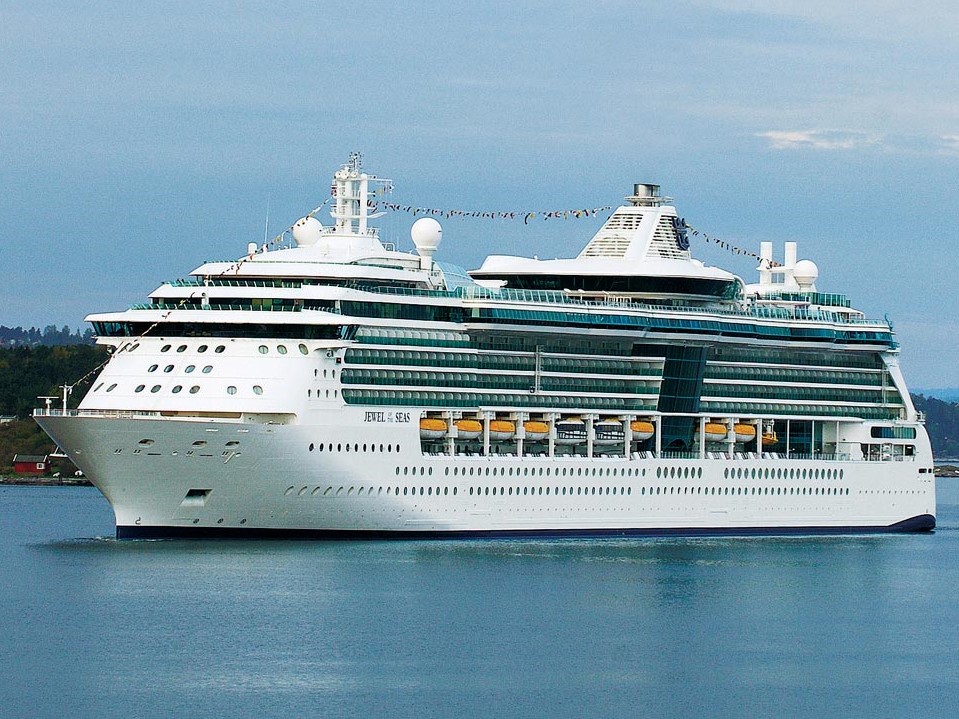 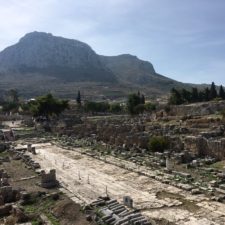 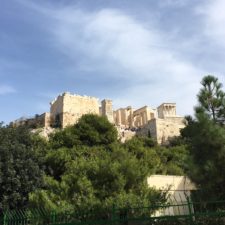 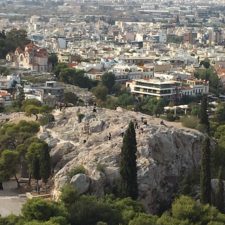 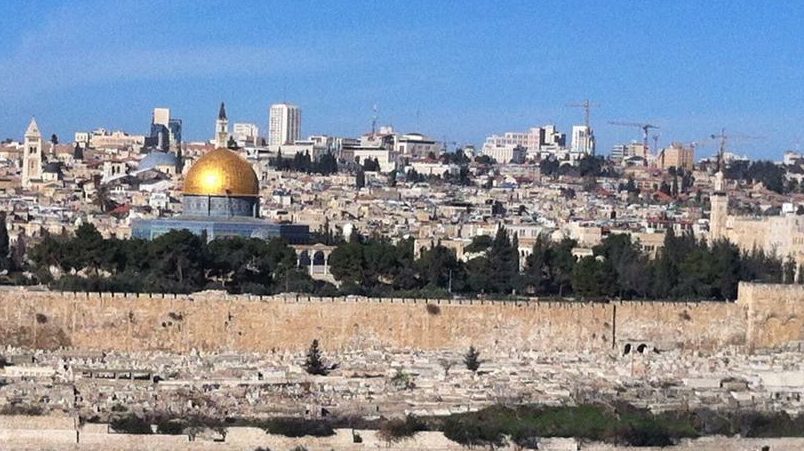 Looking at the Temple Mount from the Mount of Olives 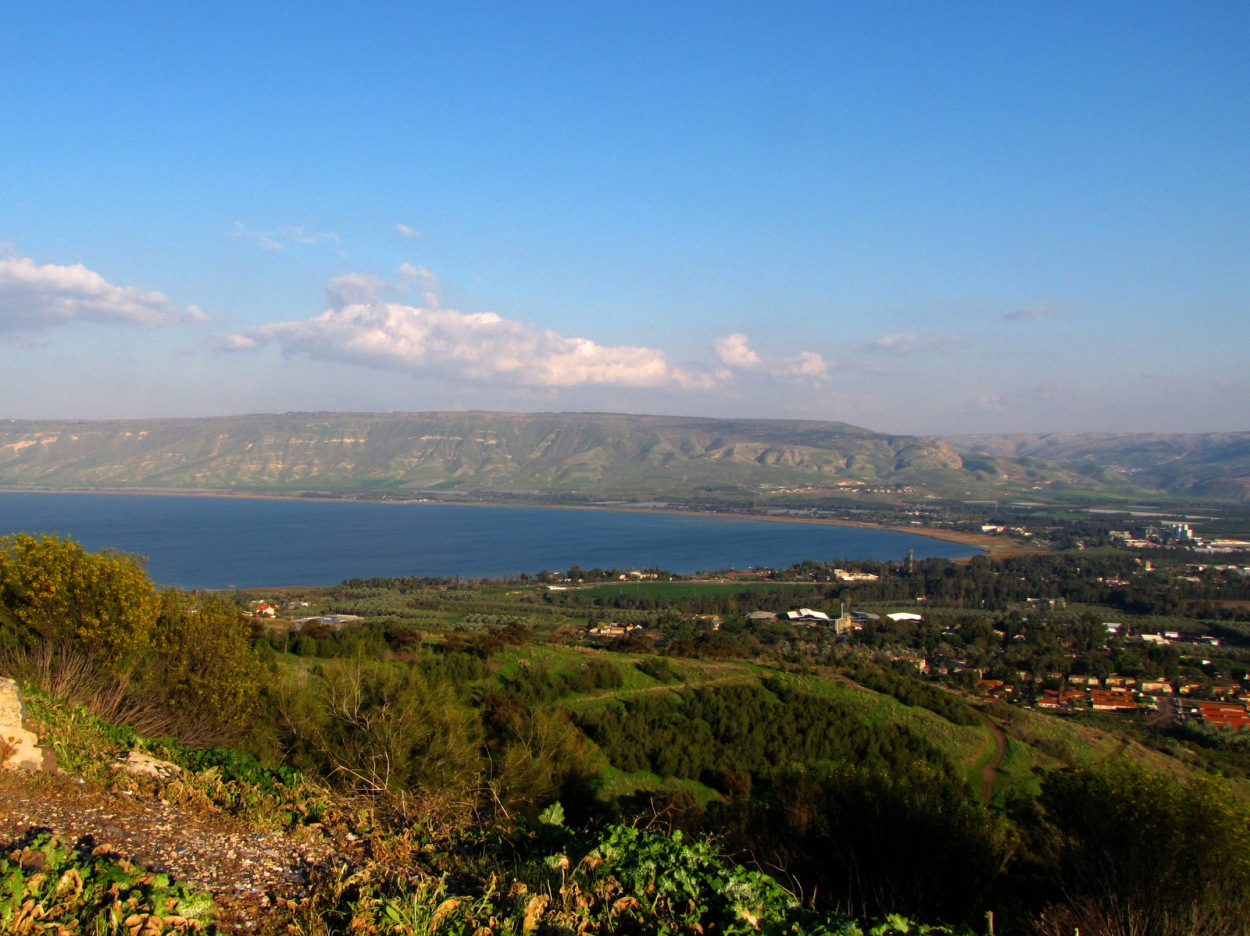 The Sea of Galilee 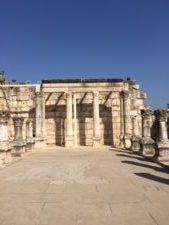 November 1 & 2- Depart the USA – Arrive in Rome
Your pilgrimage begins as you depart the USA and arrive in Rome.
Time permitting, take a panoramic tour of the Eternal City before
embarking on the luxurious Royal Caribbean Jewel of the Seas.

November 3 – Taormina, Italy
Explore Taormina, climb to the mountaintop Greek Theater with its
spectacular views of the Mediterranean and Mt. Etna. Enjoy a gelato
while shopping or simply wander the streets with the occasional
breathtaking view over the cliffs to the seaside below.

November 6 – Jerusalem, Israel
We dock at Ashdod. Explore Jerusalem and see the House of the High
Priest Caiaphas, where Jesus was tried before the Sanhedrin. Stand
upon the Mount of Olives and view the city as Jesus did. Wander
among the olive trees of the Garden of Gethsemane. Enter the Old City
and see the Pool of Bethesda. You’ll walk along the Via Dolorosa to
the Church of the Holy Sepulchre, built over the sites of the Crucifixion
and Resurrection.

November 7 – Sea of Galilee, Israel
We dock at Haifa. Venture inland to the Sea of Galilee. You’ll stand on
the Mount of the Beatitudes where Jesus gave His most well-known
sermon (Matthew 5). At Tabgha, the traditional location for the calling
of the disciples and the feeding of the 5000, you’ll find the Church
of the Fish and the Loaves (Luke 9). Visit the Chapel of the Primacy
where three times Peter professed his devotion to the risen Christ
(John 21). Travel to the shore town of Capernaum where Jesus called
Peter, Andrew, James, John (Matt. 4) and later Matthew.

November 8 – Paphos, Cyprus
Go deep into Cyprus’ history on a trip to Paphos from Limassol, and
explore ancient ruins, archeological sites and the goddess of love’s
mythical birthplace. Travel past the Temple of Apollo on the way
to this UNESCO-recognized city, and discover elaborate tombs in a
3rd-century necropolis. Explore Paphos’ old town then travel to the
archeological park, where beautifully-preserved floor mosaics are a
vibrant glimpse into Roman life and style.

November 9 – Rhodes, Greece (On Own)
Paul visited Rhodes briefly on his way to Jerusalem at the end of his
third missionary journey. Over 1,200 years later when Jerusalem fell
during the Crusades, the Knights of St. John fled to the island of
Rhodes, where they ruled for two centuries. Suleiman the Magnificent
finally captured the island, but lost 50,000 men in the campaign. The
castles and old town built by the knights are still impressive today.
Shore excursions are booked through Royal Caribbean.

November 10 – Ephesus, Turkey
Journey to Ephesus, the marble city where Paul spent three years of
his ministry. The ruins of Ephesus have been restored much like the
city was in Paul’s time. You will visit the ancient Agora and view the
Great Theater. View the terrace houses, also known as “the houses
of the rich,” which give a true impression of the ancient lifestyle.
Also, visit the Ephesus Archaeological Museum for a look at some of
Ephesus’ most prized artifacts.

November 11 – Athens & Corinth, Greece
The architectural splendors of the ancient city of Athens are as
magical as ever. View the world-renowned Acropolis, the Propylaea,
and the Parthenon. Time permitting, view Mars Hill where Paul
debated with the intellectual community of his day. Walk among the
ruins of the Agora, the ancient market place and center of Athenian
public life. You will view the Olympic Stadium, home of the Olympics.
Travel to Corinth (Acts 18), a city that inspired St. Paul’s most familiar
letter. You will visit the Archaeological Museum, the Market Place, and
Temples. Walk among the ruins and stand on the Bema where Paul
stood. Read Paul’s letter to the Corinthians and visualize his address
to the Gentiles as he began the task of building Corinth’s church.

November 13 – Pompeii, Italy
Journey inland to ancient Pompeii, dating almost to the time of Paul,
where you can see the spectacular ruins that were covered by ash
from the eruption of Mount Vesuvius in A.D. 79.

Price includes all shore excursions except your free day- November 9   Rhodes, Greece (On Your Own)

Itinerary is subject to change at the discretion of the Cruise Line.